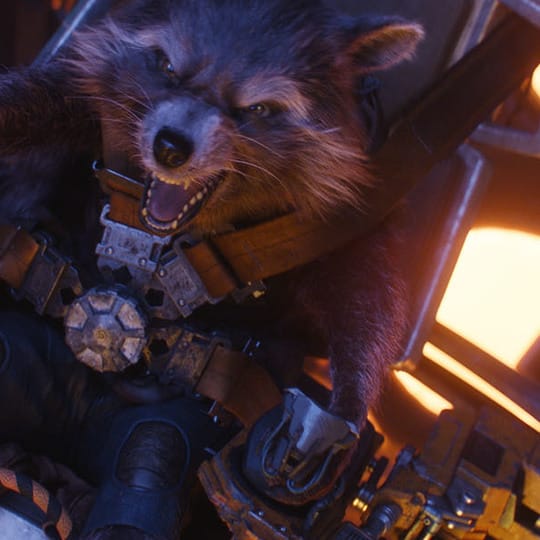 Grab some popcorn and watch our VFX reel.

V-Ray brings visual effects to life. From heroes and creatures to vehicles and environments, V-Ray has helped artists deliver invisible and blockbuster effects for over 150 feature films.

V-Ray’s production-proven ray tracing has helped usher in a new era of photorealism in visual effects. In 2017, V-Ray was recognized with a Sci-Tech Academy Award for its contribution to the advancement of motion picture production.

See how V-Ray is used in films. 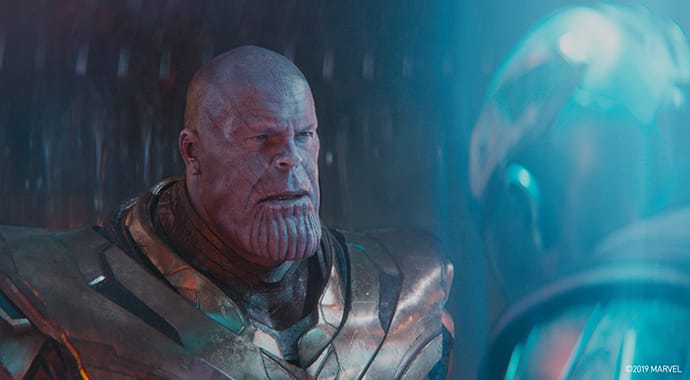 How we made a better CGI Thanos for Avengers: Endgame

Learn how the award-winning VFX studio Digital Domain used V-Ray to render an even better Thanos for Marvel's Avengers: Endgame — the highest-grossing film of all time. 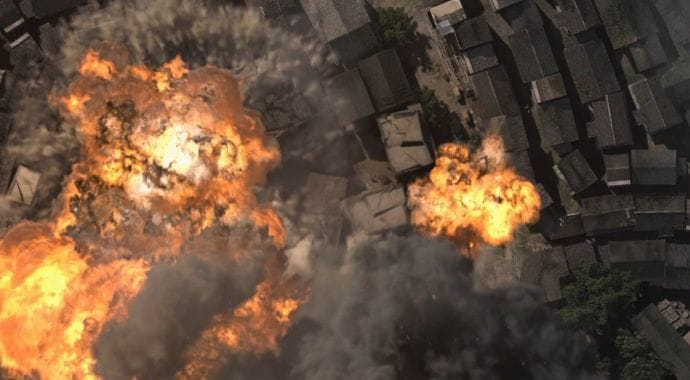 With "The Wandering Earth" rocking the Chinese box office, we ask Bottleship VFX’s Hristo Velev how he unleashes destruction while keeping his business on track. 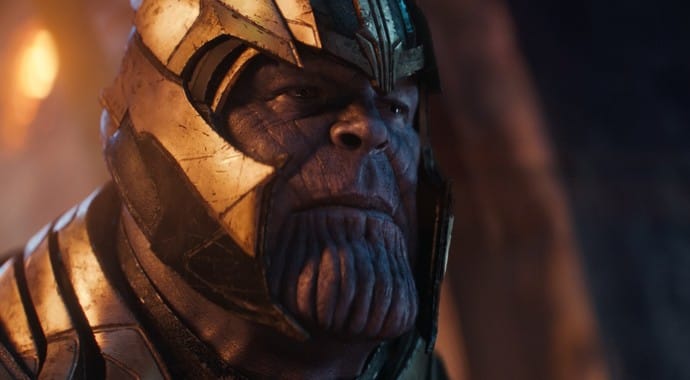 How V-Ray maximized Thanos' level of detail and rendered some of Avengers: Infinity War's most challenging moments. 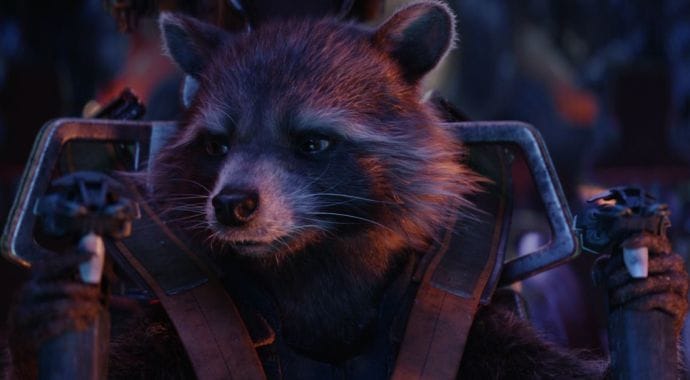 Wise-cracking trash panda Rocket Raccoon has become a staple of the Marvel Cinematic Universe. We talked to Method’s Nate Shaw about wrangling the character into Guardians of the Galaxy Vol. 2 and Avengers: Infinity War. 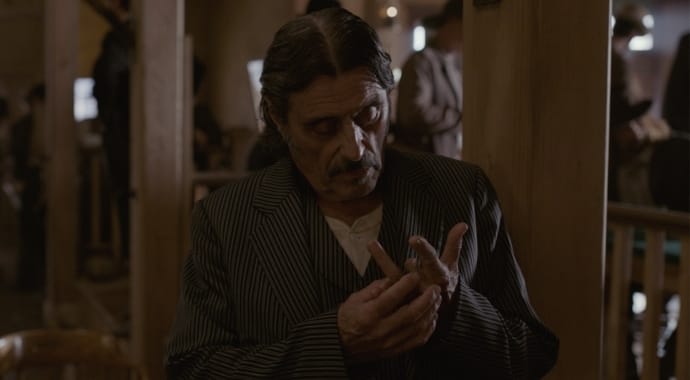 Courtesy of FuseFX and HBO.

How V-Ray for 3ds Max brought Deadwood's VFX to life

With “Deadwood: The Movie,” HBO’s revisionist Western makes a welcome return. We talk to FuseFX’s Eric Hayden about revisiting its locations and characters.

V-Ray is built to handle your biggest models and most complex projects.

Easy to learn and easy to use, V-Ray’s quick presets and intuitive controls will have you rendering in no time.

Render quickly and easily — right inside your favorite 3D application.

More artists and studios choose V-Ray to render their world-class campaigns than any other renderer. 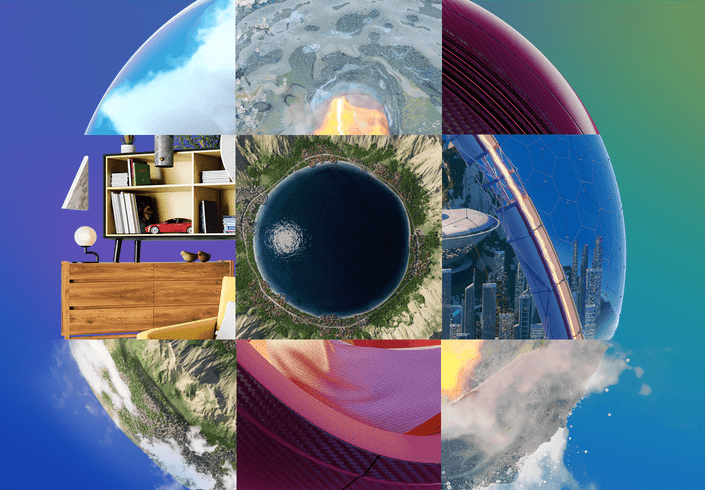 V-Ray® Collection combines our most powerful software to provide you with everything you need without worrying about numerous licenses. Get V-Ray, Phoenix, Chaos® Vantage, Chaos Cloud, Chaos Scans & Chaos Player in a single collection.

The fastest way to bring V-Ray scenes into real-time and render ray-traced images directly from Unreal.

Powerful, artist-friendly simulation software capable of a wide range of effects including smoke, fire and liquid effects in both 3ds Max and Maya.

Interested in seeing how V-Ray is used in VFX for TV?

Want to learn more? Here are some helpful resources.