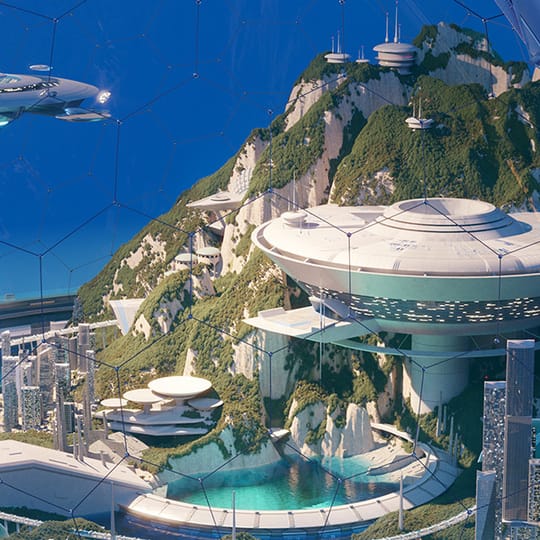 Visualize anything imaginable with V-Ray.

With V-Ray, artists and designers can explore and share their projects with real-time ray tracing and render high-quality 3D visualizations. It is widely used in architectural visualization, advertising, and visual effects for film and television.

V-Ray has a large community of users and is recognized for its incredible versatility. V-Ray has been honored with a Sci-Tech Academy Award® and an Engineering Emmy Award® for bringing fully ray-traced photorealistic CGI to the film and television industries. 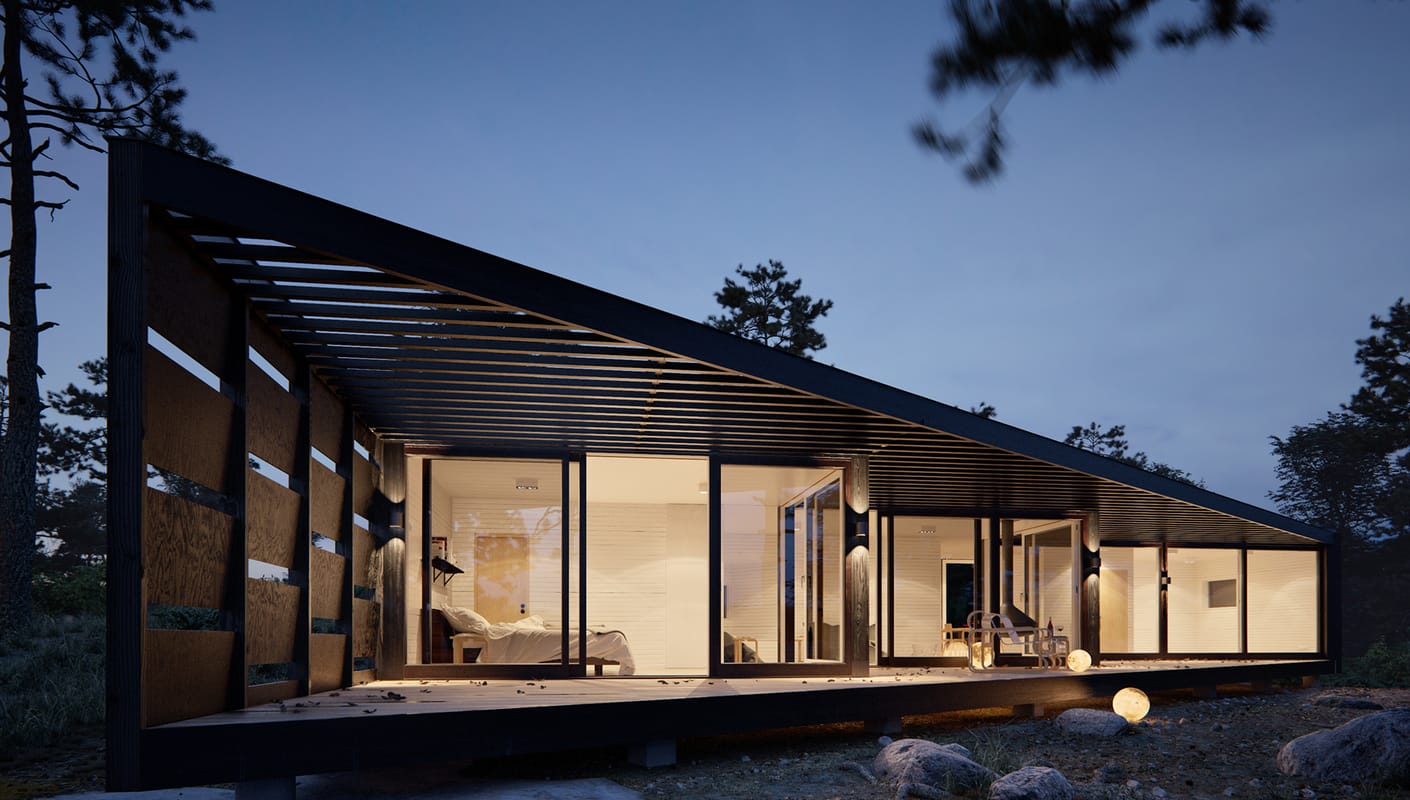 V-Ray differs from other rendering solutions in that it includes both CPU and GPU+CPU hybrid rendering options. V-Ray renderer uses adaptive ray tracing technology and proprietary scene intelligence to create photorealistic imagery and animations. It accurately calculates the distribution of light as well as the physical properties of any material.

Trusted by 92 of the top 100 number architecture firms, and integrated into the pipelines of the biggest film and visual effects companies, V-Ray is built to handle the toughest scenes and biggest projects. 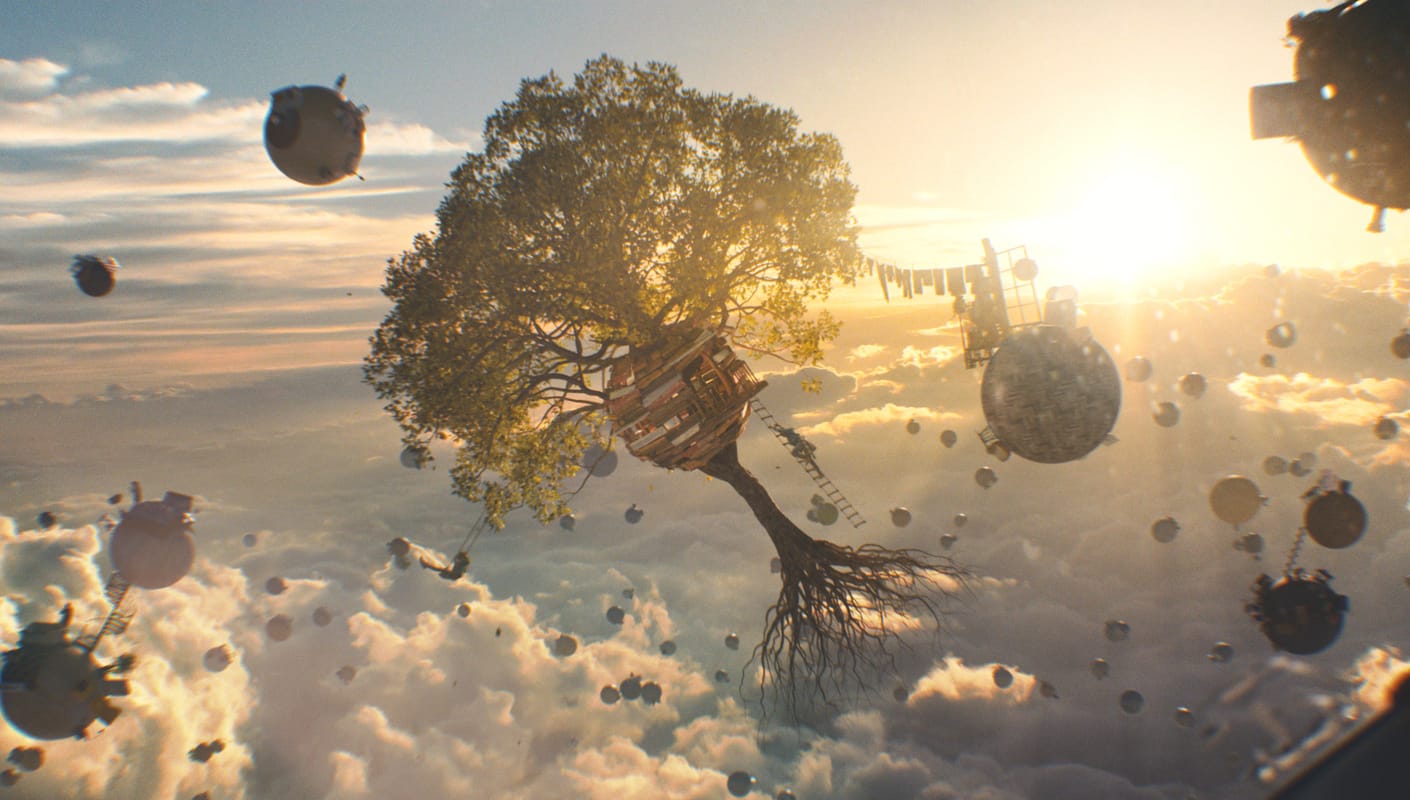 And see how easy it is to create high-quality renders with our 3D rendering software. 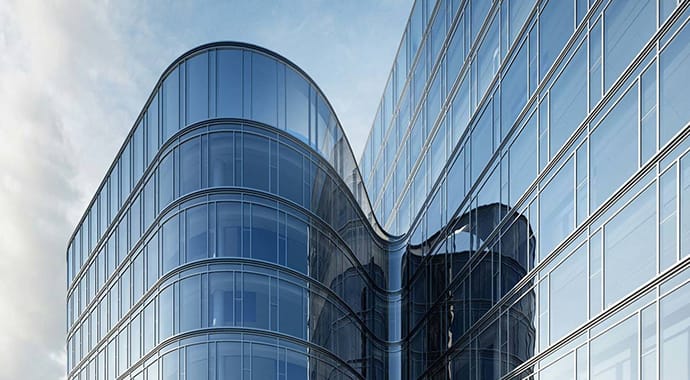 Architects and designers can use V-Ray to render any 3D exterior and surrounding environment as it will look when it’s built — whether it’s a home revamp or a whole new building. 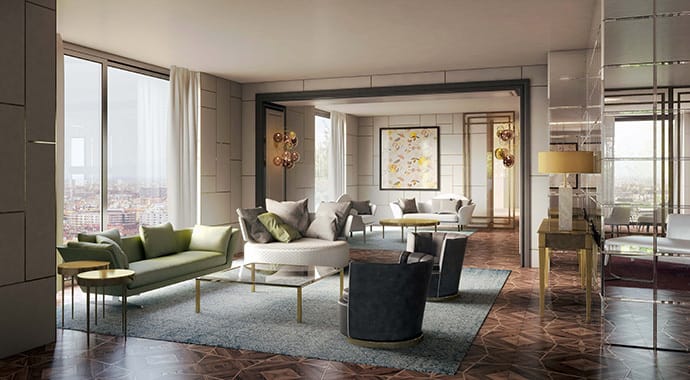 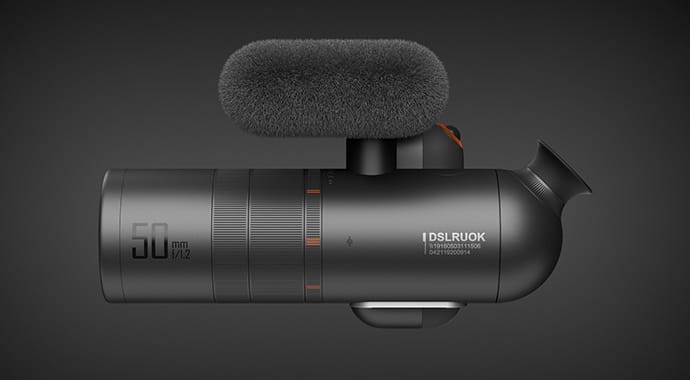 With V-Ray’s materials, lighting and rendering tools, designers can render anything they imagine — from early product concepts to final, photorealistic imagery. 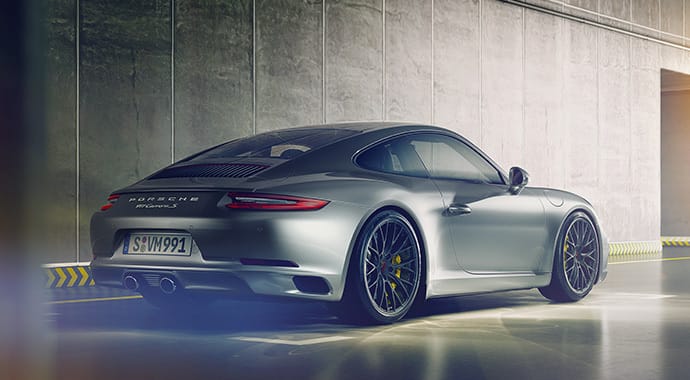 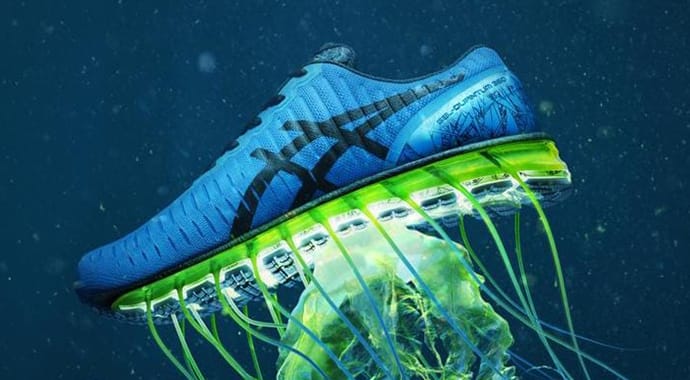 With V-Ray’s full suite of tools, artists can render at all stages of the advertising process, beginning with early ideas to final, photorealistic imagery and animation for print, web, TV, and VR. 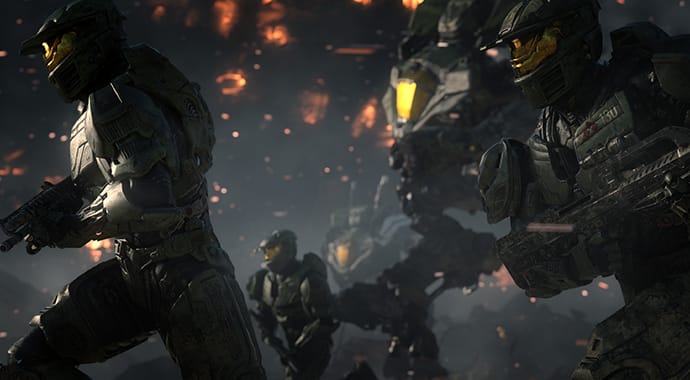 Game developers from indie to triple-A can use the same technology employed by high-end VFX studios to cinematically bring their game worlds to life. 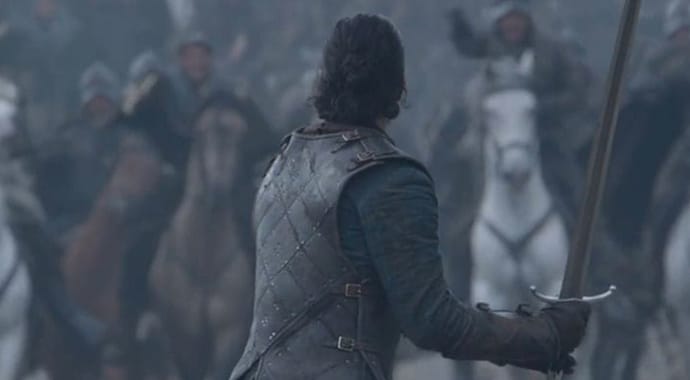 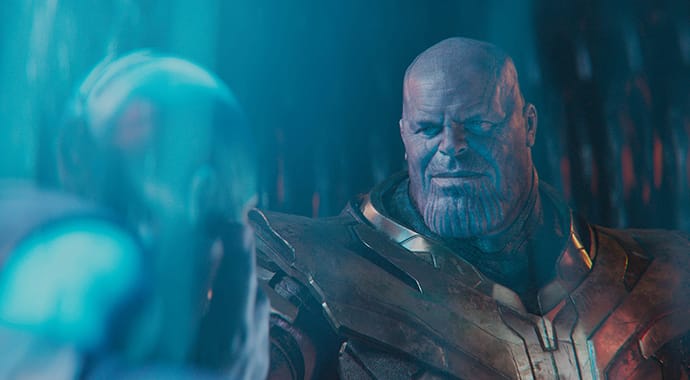 Over 150 feature films have used V-Ray to create everything from photoreal digital humans, aliens and raccoons to large-scale backdrops and seamless stunt cars. 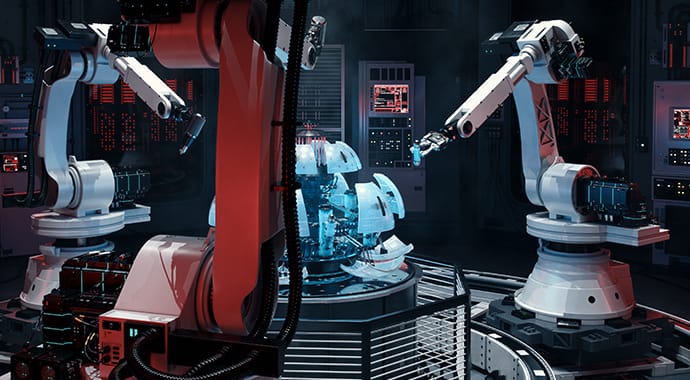 Software developers can integrate V-Ray's 3D rendering engine into any 3D design or CAD application and give users the power to visualize their designs in a whole new way.

What is V-Ray used for?

V-Ray is used to create high-quality 3D visualizations in multiple industries. In design and architecture, V-Ray allows you to communicate your ideas to customers, engineers, and construction companies.

With a high-quality V-Ray render, you can win your clients at an early stage, gain their trust, and make better design decisions. V-Ray gives you the freedom to create multiple concepts, promote your projects, and ensure internal buy-in through conceptual, design and marketing visualizations. And, with V-Ray’s real-time capabilities, you can instantly explore and create quick iterations of your projects from the earliest design stages.

For the media and entertainment industries, photoreal 3D rendering is fundamental in the creation of sequences and animations that tell stories. V-Ray empowers artists to create characters, environments, models, and products that look true-to-life.

How does V-Ray work?

As a ray-tracing software, V-Ray generates an image by tracing rays of light from a camera through a virtual plane of pixels and simulating the effects of the objects it runs into. Think of V-Ray as a virtual camera within your 3D modeling platform. It simulates physical light distribution and materials, and captures the final photo or video.

How much does V-Ray cost?

V-Ray’s pricing starts at $38.90 per month, depending on the subscription plan you select. You can choose from 3 different options – Solo, Premium and Enterprise. All plans give you access to all V-Ray integrations, expert support and the Chaos Cosmos content library. While V-Ray Solo is bound to just one computer, Premium and Enterprise plans give you the flexibility to use your license on as many machines as you want. Plus access to Chaos Phoenix, Chaos Player, Chaos Scans, Chaos Vantage, and cloud rendering and collaboration in Chaos Cloud.

Is V-Ray free for students?

Special discount pricing for students  is available after providing a proof of academic status. Students can purchase a one-year V-Ray Education license at $149 which provides access to all supported V-Ray integrations and expert support. Plus access to Chaos Phoenix, Chaos Player, Chaos Scans, Chaos Vantage, and cloud rendering and collaboration in Chaos Cloud.

Is V-Ray easy to learn and use?

V-Ray is easy for beginners and powerful for experts. It is designed to get you started rendering quickly. By using the default settings, you can create a stunning 3D visualization in just a few steps. To help you get familiar with V-Ray, we've prepared free learning materials including free scenes, webinars, quick video tutorials, courseware and more.

V-Ray has a large and helpful community. You can ask questions and share ideas by joining the conversation in our forum. You can also search our knowledge base for useful articles or get expert support from our friendly Support team.

You can download V-Ray and try it free for 30 days to see for yourself how easy it is to deliver great results. No credit card is required. After signing up for the free trial, head over to the download section and get the products you’d like to test out.

Find out how to install V-Ray.

See why our customers love V-Ray.

Get your free 30 day trial.