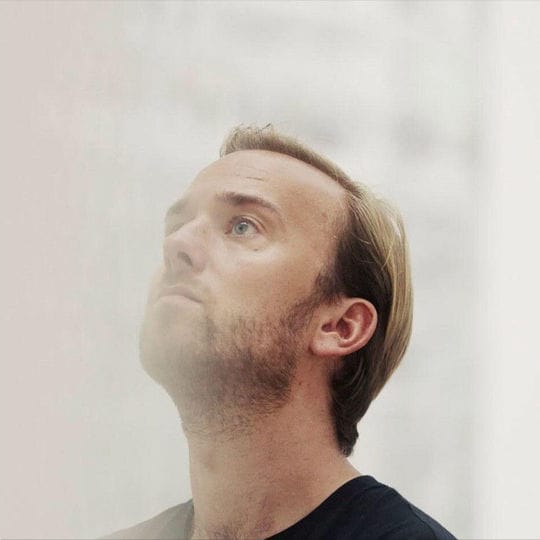 The story behind these astonishing arch viz images

Like any great artist, you can identify Forbes Massie’s architectural visualization images instantly. His stylish, seductive imagery blends CGI buildings seamlessly into their surroundings, as if they’ve always been there. The consciously overexposed backgrounds, and square format make the subjects look retro in a way that’s very up-to-date, as if they were taken with a time-travelling Hasselblad.

“Our approach is pretty much the same, regardless of the subject,” says Forbes. “The camera is eye-level, and we do a lot of square images. We’re always honest to the architecture. 'We strive for our images to be considered as art, framed and hung on a wall."

The trademark Forbes Massie look has won him projects around the world, although the Scot admits a preference for his adopted home of London, where Victorian warehouses and medieval churches rub shoulders with 21st century glass and steel monoliths. He adds flourishes of character to his images: a Sherlock Holmes-esque figure, for instance, inserted into the foreground of modernized Georgian buildings in London’s Blossom Street.

The images for Vessel, created for fellow London architect Heatherwick Studio, provided a new challenge for Forbes. The location is New York’s ongoing redevelopment of Hudson Yards. And the structure is an intriguing combination of public space and public art, a cylindrical honeycomb of concentric landings and staircases. It looks like the abdomen of an enormous insect which has planted its sting in Manhattan, while its 154 staircases give it a hint of MC Escher

Not your typical Forbes Massie project, then, but Heatherwick’s angle got the arch viz artist excited and onboard. “What really sold it was the instruction from Heatherwick Studio, how they were investigating the views,” says Forbes. “It was apparent that it wasn’t a crazy project they were trying to depict in a way that isn’t from human scale. I’m going to walk up and look at your building, it’s how you would view it in real life. And they allowed us to stay true to that.”

Thanks to Forbes’ and Heatherwick Studios’ perspective, Vessel’s extraterrestrial looks are thoroughly grounded in reality. Just like all his other images, the beauty of his work on Vessel is that it subtly draws the eye to the construction. In one shot, Vessel is dwarfed by the skyscrapers which surround it, but the overexposure of the sun behind it, and a little background haze, ensures that it still stands out. In another, patches of light and shadow make a bewildering number of staircases more comprehensible and digestible.

This manipulation of light is key to the artistry of Forbes’ images— he uses it to subtly bring out key aspects of the architecture, highlight certain materials, and break up symmetry. To ensure the light is absolutely right, Forbes painstakingly tests models with V-Ray’s sun throughout the day, whittling it down to fifteen-minute periods to find the best conditions for a particular building. With Vessel, though, the time of day was immediately obvious to Forbes.

“The material palette, the color of the brass or copper, leant itself to warm light,” he says. “We figured that you would go up Vessel as the sun's setting. Or, you might get health and fitness people, in the morning. Or a morning meeting, to see the sunrise. That dictated our angle on where the sun could be.”

The result is a series of images where you could reach out and feel the warmth of the sun on Vessel’s golden metallic surfaces, or see your breath hang in the air as you approach the uppermost level on a crisp winter’s day. It humanizes the architecture, and turns it into something tangible and relatable.

When Forbes is happy with the render, it’s exported to Photoshop for post-processing. For this vital step, Forbes looks to photographers such as Nadav Kander and Edward Burtynsky, who take astonishing images of real world landscapes and then post process them to add mood and emotion. It’s in this fusion of V-Ray’s realism and Photoshop’s manipulation of reality that Forbes creates eye-catching imagery.

“We love V-Ray because it has the ability to create a really phenomenal base render,” Forbes says. “Then it gives us the ability with all the passes and the channels, and the reflection and refraction, as artists, to tweak all of those elements. We have to marry this with the post-processing to create an evocative, painterly style.”

The “we” Forbes refers to is a small but dedicated team of 10 people.  He sits at the front of his Bermondsey office where he serves as both receptionist and boss. He’s flanked by his drum kit, while his artists focus intently on 3ds Max, V-Ray and Photoshop. Forbes tries to hire people who share his vision, or show the potential to understand how to get that distinctive Forbes Massie look.

Rather than pigeonholing his artists into modelling, or lighting, or Photoshopping, everyone chips in on everything, working up from junior, to artist, to senior, to associate. This democratic approach means they’ve all got a vested interest in making projects look as good as they possibly can.

“I think it’s much better for the artist because they get to talk to the client, they get to send emails, and they’re much more involved in the projects,” says Forbes. “Everybody has to cut people out in Photoshop now and then. But I think it’s better that they’re learning more, rather than just being pigeonholed. And it’s better for our business model, because we can work on more projects at once.”

Forbes’ studio culture has other advantages: He feels he’s learned as much from his artists as they’ve learned from him. He credits Francesco Bonanomi in particular for his work as lead artist on Vessel - but Francesco credits Forbes back just as much. This constant ebb and flow of knowledge between Forbes and his artists means that the Massie look is continually evolving without losing its fundamental DNA.

Vessel, then, is perhaps the perfect Forbes Massie project. The images have the traditional Forbes look: square, front-on, atmospheric, a precise mix of starkness and warmth to bring out the building. But the fact that Forbes took on such an intricate and technologically challenging project suggests a studio which is keen to innovate and stay at the cutting edge of architectural visualization.

Forbes’ touch proved successful for Heatherwick Studios. His images were republished by over 50 publications, including the New York Times and Vanity Fair. Forbes loves the printed image - last year he even hosted an exhibition of his images, and he’s published two lavish coffee table books of renders. But, at the same time, he’s experimenting with animation, in a way which maintains his control over where the viewer is looking, and what they see.

“The camera stays completely still, but the story will unfold through the way the light moves,” he says. ”I know someone will say, ’Oh, well, you’re just moving the sun. That's really easy.’ And it is. But how you do it and where you look is the hard bit." 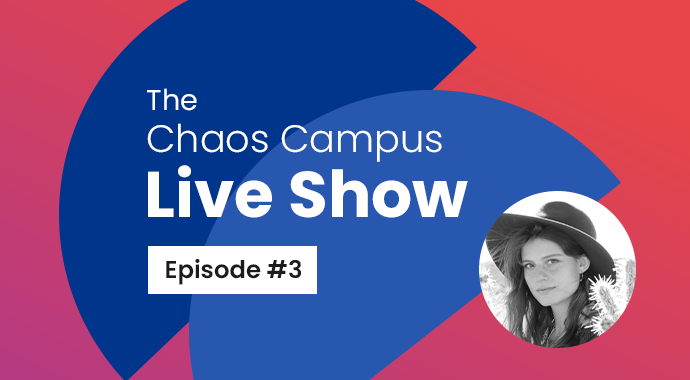 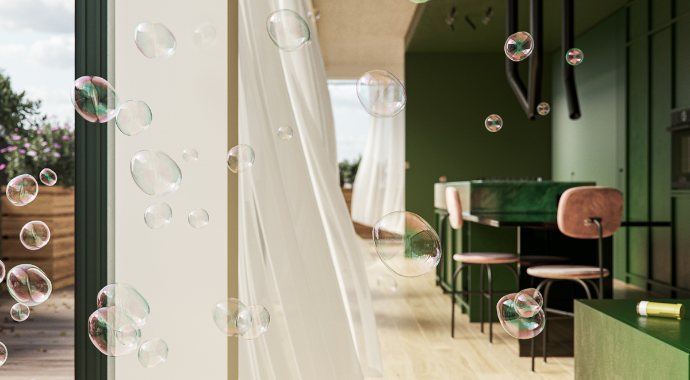 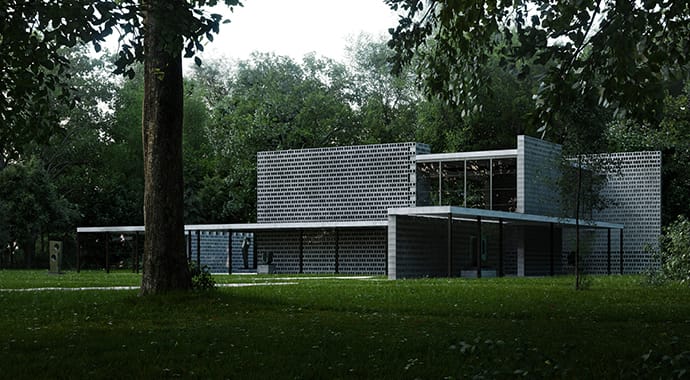 The complete guide to entourage for archviz and interior design: Part 2

Wondering how to make the most out of entourage in your scene? Read through these methodologies and workflows for a smooth integration of 3D assets.