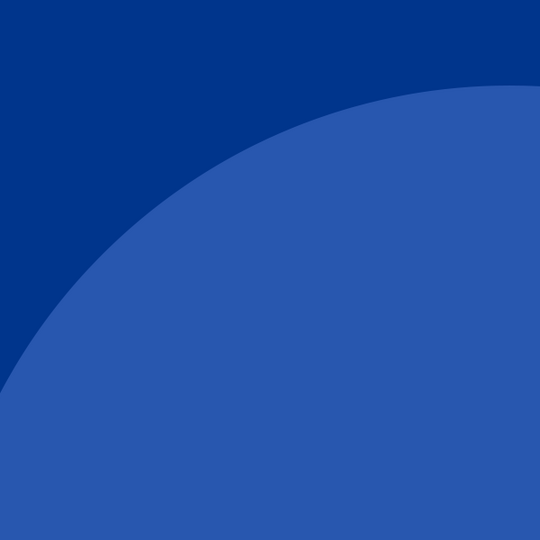 Chaos student rendering competition winner Isaac Zuren reveals the courage and discipline it takes to not only reach our dreams but keep on growing afterward.

Following the success of the Chaos Campus Live Show’s pilot episode, as well as the interest from Chaos Campus members to learn from and engage with inspiring artists, the series is continuing to roll on with exciting guests planned ahead.

In the first official episode, the host of the live show, Nikos Nikolopoulos, sat down with ILM generalist Isaac Zuren and discussed his passion for VFX and revealed the journey that led him to where he is now. He also gave some crucial advice for beginners dipping their toes in the water.

Isaac knew he wanted a career in the film industry from a young age. In fact, he was in elementary school when he took his first class in computer graphics, teaching him how to make 2D animations. At that time, he wasn’t aware of the 3D world. And although he wasn’t sure whether it would mean becoming a producer, or director of photography, he embraced his passion and his interest in CG grew over the years.

Entering the world of VFX

After completing his bachelor’s degree in Animation and Digital Arts in Mexico, Isaac got an offer to work at MPC as a lighting artist and moved to Montreal. During his six-month employment, he had the opportunity to work on films including 1917, Sonic the Hedgehog, and Call of the Wild. Isaac worked alongside a large group of junior artists who would receive a few weeks of training and then be thrown into production.

A few months into the job, Isaac received an offer from Industrial Light and Magic. Feeling elated yet taking a pragmatic approach, he communicated to them that he needed two or three months to strengthen his skills at MPC, and learn the ins and outs of working in a studio, before moving on to the next level with them.

What’s social media got to do with it?

You may already have an idea how Isaac got contacted with the job offer. You guessed it: social media. As Isaac shares, top studios like ILM, Double Negative, and MPC have recruitment officers who are constantly looking for talent on ArtStation, LinkedIn, and even Instagram. Publishing personal projects regularly, including his render of futuristic Mexico, which won Chaos’ What’s Next student rendering competition, also won him his dream job.

I was hired because I had all my personal work on social media. And that's something I learned, is a part of the philosophy at ILM – they care more about your personal projects because they demonstrate your true passion for VFX. If you're paid to do work, you'll do it. And usually, work in films and CG, it is not only your work, it's 1020 artists working in one shot.

The most important skill to have

Good things come to those who put the effort in. As Isaac sees it, if you keep on waiting for someone else to teach you something, you probably won’t get far. Instead, try learning on your own and get ahead of the pack by being autonomous.

In addition to being an independent learner, Isaac comments that he sees many students give up on creating personal work after they land their dream job. In turn, they limit their learning and artistic growth to what they are faced with at work.


Practicing effective self-learning will give you a huge advantage, especially when you're a student, as you will grasp concepts before everyone else. By the end of college, you'll have years of difference from people who just waited to have the lighting or modeling class. And you'll have even more valuable skills when you're working on the field.

How to keep your motivation alive

Isaac always gives himself the challenge of completing at least one personal project per month. Even if it feels like a chore or the project isn’t that ambitious, he fulfills his obligation and learns something new every time. In order to keep motivated, Isaac advises that artists don’t set a long-term goal of hitting, say, 500 projects by the end of ten years, but rather keep their self-promise by constantly creating new renders.

Isaac’s breakdown of the North Vancouver

One of the highlights of the live show was when Isaac shared his workflow for creating the impressive personal project, “North Vancouver.” Isaac modeled, generated terrain and created the layout in Houdini, and rendered it in V-Ray for 3ds Max. He went over useful tools he used such as the Blender OSM from Github to get all the visual elements laid out in his scene looking realistic, as well as how he created an amazing PBR texture with Google Maps and Photoshop.

Want to watch the entire breakdown?

Join the Chaos Campus community on Facebook where we post all live show recordings, discuss the key takeaways, and share what inspired us most. Of course, we also welcome and encourage you to post personal projects for feedback and return the favor to other creatives.

The world is big and so are your ideas.

Get all the tools you need with V-Ray Education Collection. 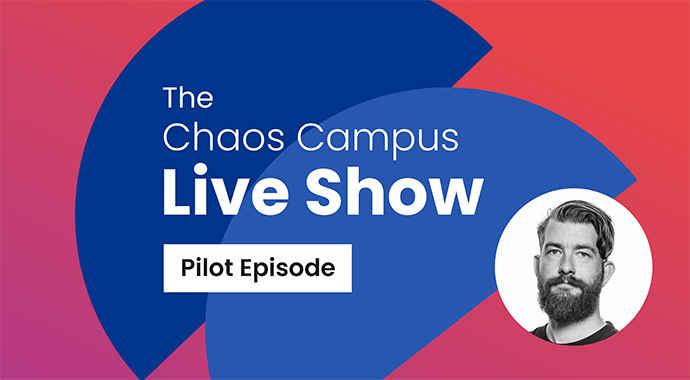 Educators Nikos Nikolopolous and Nicklas Byriel reveal what it takes to enter the field of 3D, and how to stay motivated and creative. Plus, top Light Mix tricks.