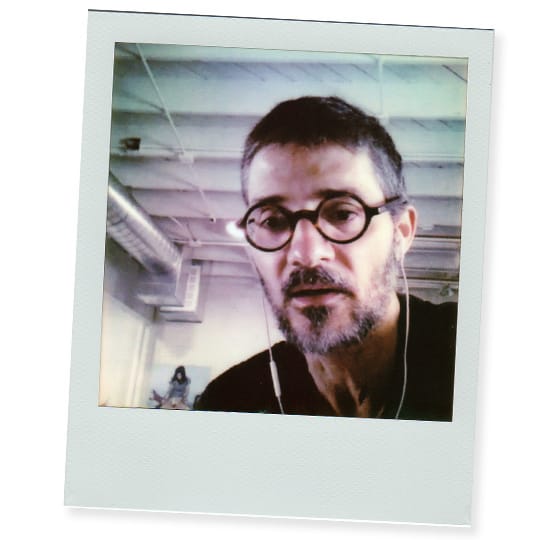 Among the many pleasures of Love, Death & Robots, “The Witness” was a particular standout: Its mind-bending story and vivid art style combined to create a unique and challenging short film. In this inspirational podcast, director Alberto Mielgo breaks down the making of the project.

You’ll find out Alberto’s influences, from Tintin to Disney to Blade Runner and the films of Éric Rohmer. He also talks about blending simple 2D and advanced cloth techniques to achieve “The Witness’” distinctive look, the inspiration behind its story — and his ambition to make animated movies that are regarded in the same light as live-action features. 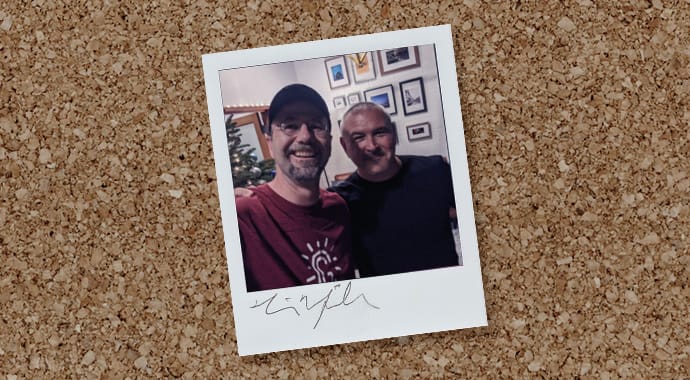 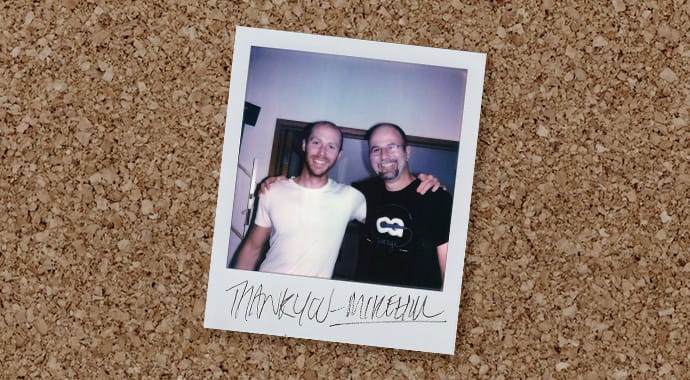 “Blade Runner 2049,” “Love, Death & Robots” and “Game of Thrones” designer talks about his career so far and puts a microscope to the DNA of “Jurassic Park.” 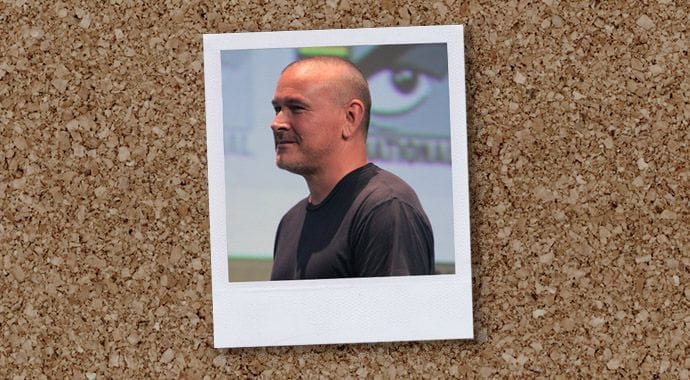