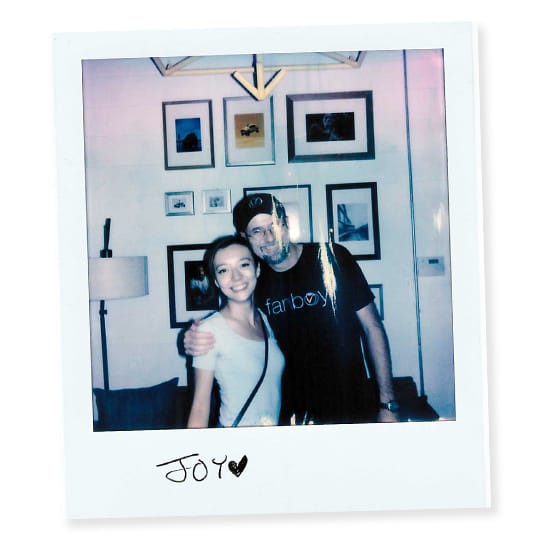 A lot has changed in Joy Lea’s life since she last appeared on the CG Garage podcast in 2016. The former games environment designer was hired by MPC LA as an artist on Disney’s The Lion King, which broke new ground in terms of virtual production pipelines. Continuing the trend, Joy has taken on another game-changing role: CG Art Director at augmented reality virtual production company ARwall.

As someone who has switched between games and films, Joy has a unique perspective on the similarities and differences between the industries, as well as their working cultures and attitudes to women. She also talks about the more fun aspects of her job, such as watching The Lion King’s creative team play in virtual reality environments she created and the greenscreen-replacing potential of ARwall. 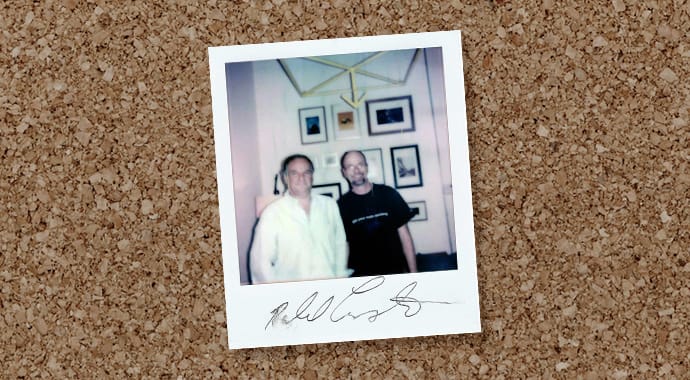 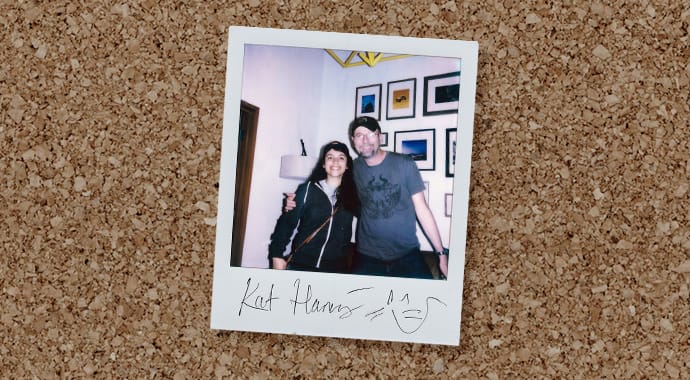 The first woman to be Unity Game Engine-certified discusses her career, what it’s like to be a smart jock — and her passion for Dungeons and Dragons. 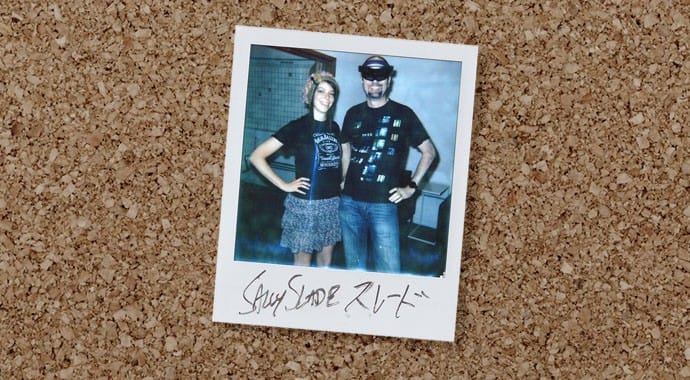