V-Ray 5 for Unreal — the fastest, easiest route to Unreal


New and improved: V-Ray 5 for Unreal’s smart technology makes it quick and easy to transfer your V-Ray scenes for exploration in Unreal’s real-time environment.

Now better than ever.

With V-Ray 5 for Unreal, it’s never been faster or easier to take your V-Ray scenes into Unreal’s real-time engine. Chaos’ smart technology gives you our most flexible and efficient light baking workflow to date, while effortlessly handling material conversion.


Get started with a 30-day trial—even if you’ve tried V-Ray for Unreal before.

New features in V-Ray 5 for Unreal

V-Ray 5 gives you a new level of control over light baking. Now, in addition to Preview, Medium, and High-quality presets, you can completely customize your render settings. This means you can fine-tune global illumination, sampling, and noise levels so they're optimized for your specific project.

Post-processing is built in.

V-Ray 5 introduces a new Frame Buffer with post-processing controls built-in. You can make color corrections, combine render elements, and add finishing touches without the use of a third-party image editor. This saves you time and helps you get the perfect look straight from your renderer.

A new Coat layer has been added to the V-Ray Material. This makes it easy for you to create materials with reflective coatings like coated metal and lacquered wood.

Now when you import objects with V-Ray for Unreal, their pivot points will remain unchanged. In previous versions, pivot points were placed at the world origin.

Select any objects in your scene and export them as a V-Ray scene. This makes it easy to transfer assets to other V-Ray applications.

For users without an NVIDIA graphics card, the Intel Open Image Denoise uses your CPU to reduce noise during interactive rendering.

With blue noise sampling, your rendered image will appear cleaner using the same amount of samples. This is especially noticeable when rendering motion blur and depth of field effects. 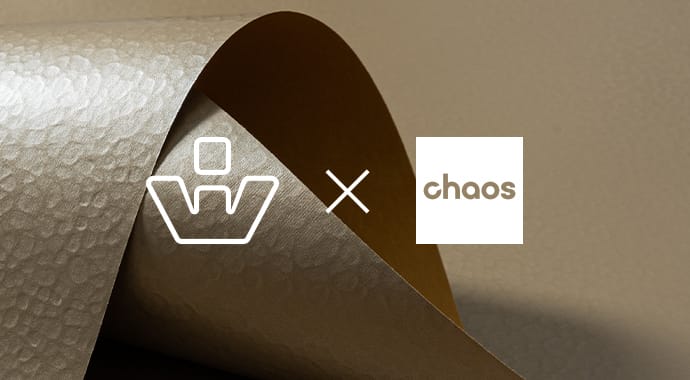 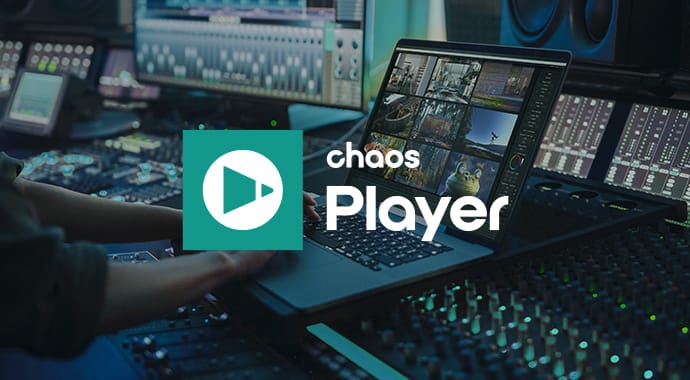 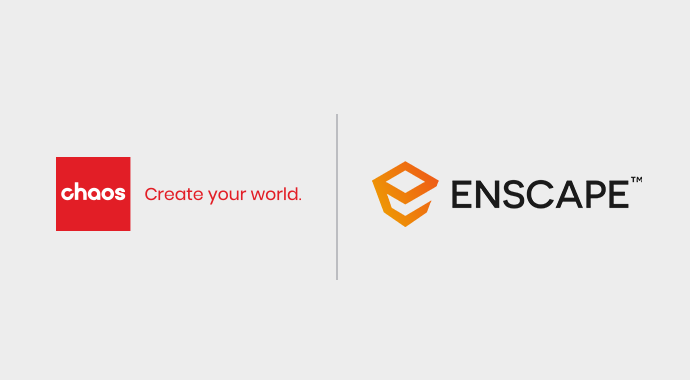 Following our announcement on Tuesday, January 11, we wanted to let you know a few more details.