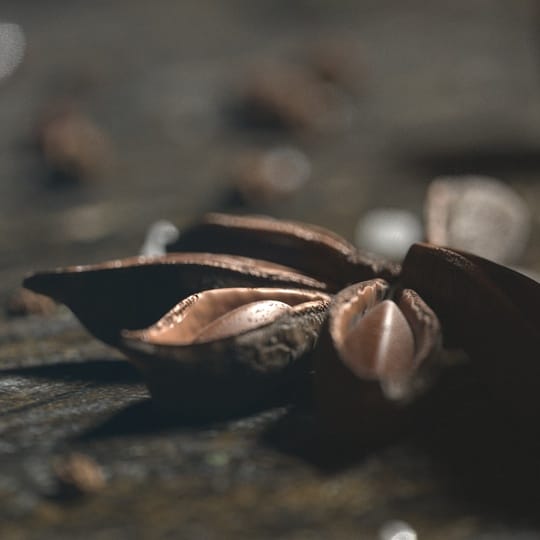 GPU code can be difficult to debug. When the code crashes, as it inevitably does, it may only return a kernel dump, with no information about which part of the code actually caused the crash. To uncover the cause, a developer will comment out each section of the code until the culprit is found. This process can be tedious and time consuming.

To make GPU debugging easier, our lead GPU developer Blago Taskov had the idea to port the CUDA code over to the CPU, where he could use better debugging tools. Once he had it working, Blago could identify exactly which line of code caused the crash. But this also led to a bigger discovery. Now that V-Ray CUDA was rendering on both CPUs and GPUs, and producing the exact same results, V-Ray Hybrid rendering was officially born.

To find out the speed boost we get by adding CPUs to the GPU mix, we benchmarked two V-Ray CUDA scenes from our friends at Dabarti Studio.

For these scenes, the addition of CPUs helped reduce render times by 13% and 25%. It’s a welcome speed boost, rather than leaving these powerful CPUs idle. 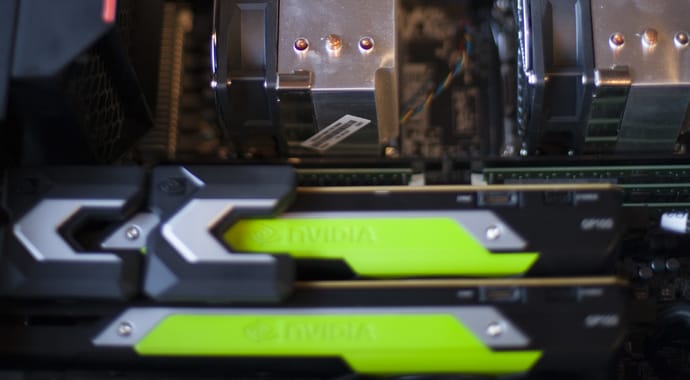 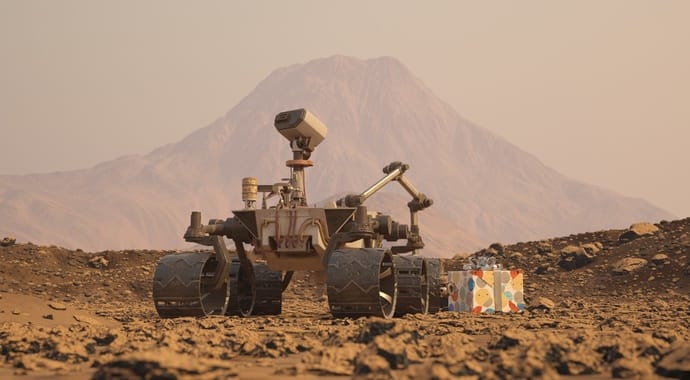 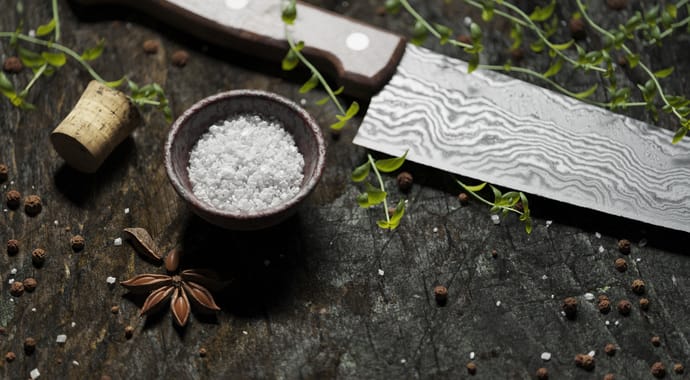 Let’s consider a few use cases for V-Ray Hybrid

If you have a powerful workstation, say 40 CPU cores and 4 GPUs, you can take advantage of all its computing power. Nothing is left idle.

Use all your render nodes

Many artists and studios have GPU & CPU workstations and CPU render nodes. With V-Ray Hybrid they can render using all the hardware they have.

In case your scene won’t fit into your GPU RAM limits, you can still render on CPU.

Upgrade to GPUs as you go

As CPU machines are ready to be replaced, V-Ray Hybrid can help ease the transition to more GPU rendering, while continuing to take advantage of existing CPU resources. Additionally, if there is an empty PCIe slot on a workstation or render node, adding a GPU can give it a radical speed boost without replacing the whole machine.

A few things to note

It’s important to note that the V-Ray Hybrid (GPU–CPU CUDA) renderer is not the same as the V-Ray Production (CPU) renderer, and the two engines will continue to remain separate.

While V-Ray Hybrid can render on CPUs and GPUs simultaneously, CPU cores and GPU cores are not the same. For example, a GPU with 2560 cores is not simply 320 times faster than an 8 core CPU. To determine the actual speed difference, real-world benchmark tests are required. 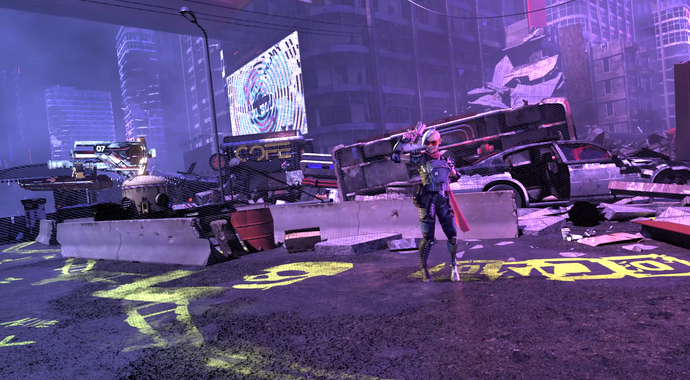