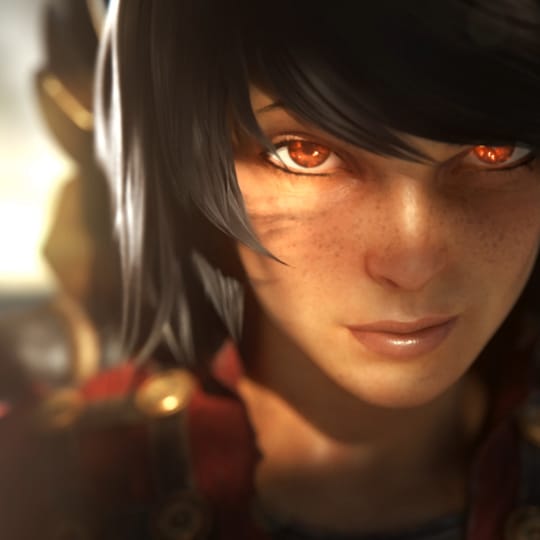 Realtime UK – SMITE: To Hell and Back

The elements clash in RealtimeUK’s trailer for video game Smite.

The trailer for Hi-Rez studio’s video game Smite was only released at the start of the year, but it’s already become the stuff of internet legend. It neatly juxtaposes the game’s chaotic action with a rowdy soundtrack from punk rock band Slaves, and with over three million YouTube hits it’s become a huge success for animation company RealtimeUK.

The trailer highlights Smite’s character interactions, with fire and lava gods dramatically clashing. This proved to be an excellent chance to use V-Ray’s Volume Grid to render the smoke and fire elements. The result is a wonderful video which treads the line between photoreal and cartoon — and looks as good as a Hollywood production, despite its far smaller budget. 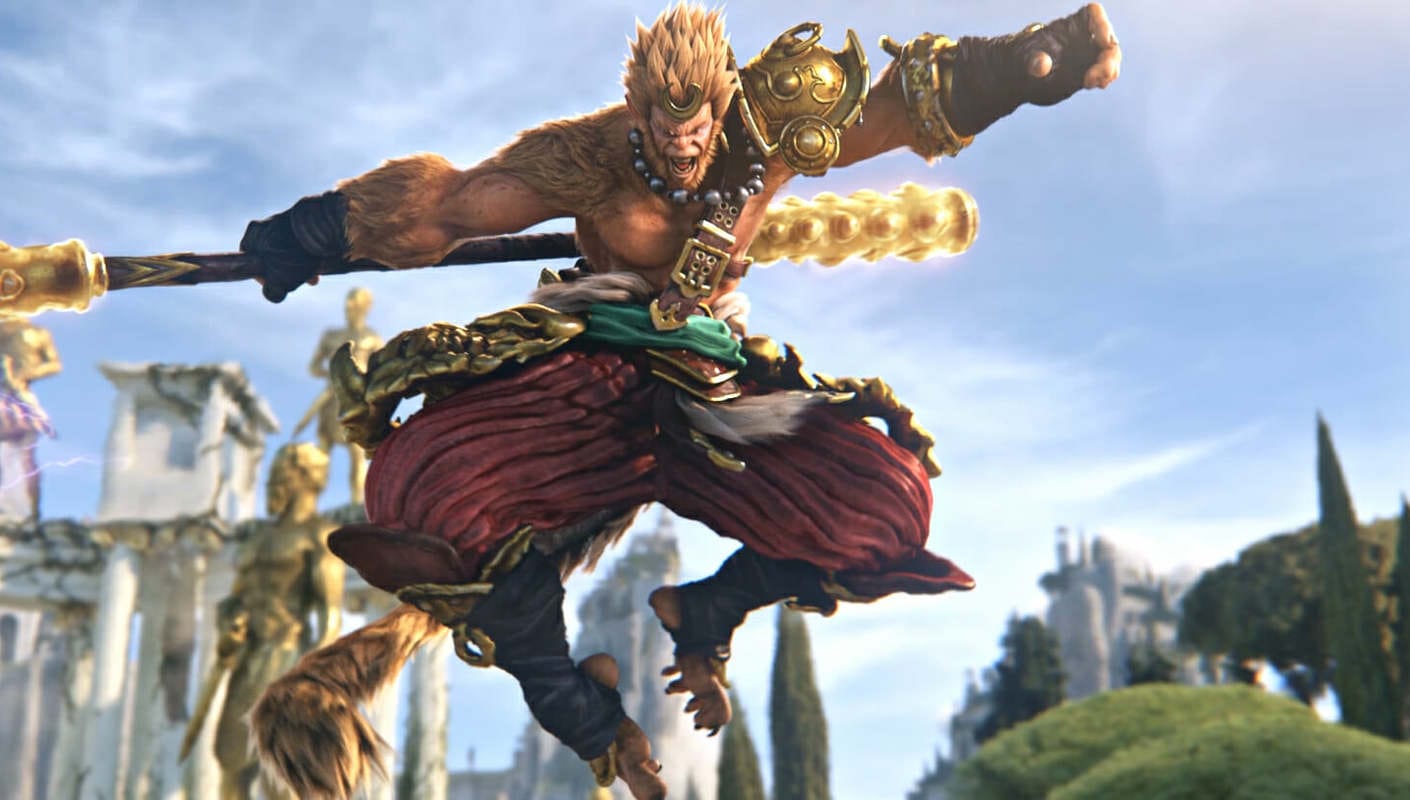 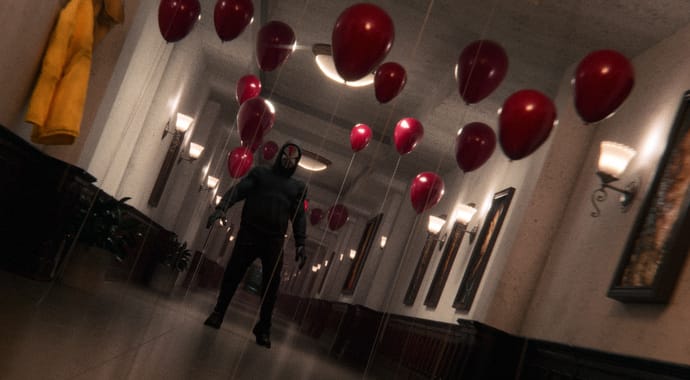 This is Halloween: How Frame48 designed a Muse video built for horror fans

“The Shining” and “IT” nods aren’t the only cool things in Muse's latest video. Learn how V-Ray helped create everything from melting portraits to handheld shots.