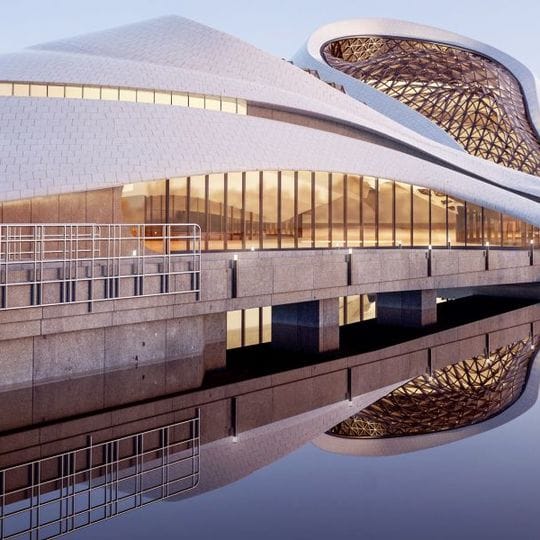 How easy is it to render on the Chaos Cloud? TILTPIXEL puts it to the test

Award-winning arch viz studio TILTPIXEL taps into the power of Chaos Cloud to render an animation of the world-famous Harbin Opera House.

Chaos Cloud is perfect for freelancers and small studios, who may lack the funds (and space!) to build internal render farms. But what about bigger companies?

Based in Houston, Texas, TILTPIXEL is an award-winning design studio that delivers 3D imagery, virtual reality experiences, and short films for real estate and architecture. Among the talented crew is Partner Ramy Hanna, who has worked in the industry for almost 15 years, and lent his expertise to presentations at Autodesk University and DVDs for Gnomon Workshop.

TILTPIXEL’s artists currently use custom-built workstations, an internal server, and a dedicated render farm with 20 render nodes to create stills and animations. It’s a pipeline which works — but that didn’t stop Hanna and his team trying out Chaos Cloud. Chaos Cloud is a new service from Chaos Group which leverages the Google Cloud Platform's scalable architecture, and its fast and secure network, to offer a simple service that is fully integrated into V-Ray.

Here, Ramy tells us about TILTPIXEL’s infrastructure, integrating Chaos Cloud and putting it through its paces, and how the company plans to use it in the future. 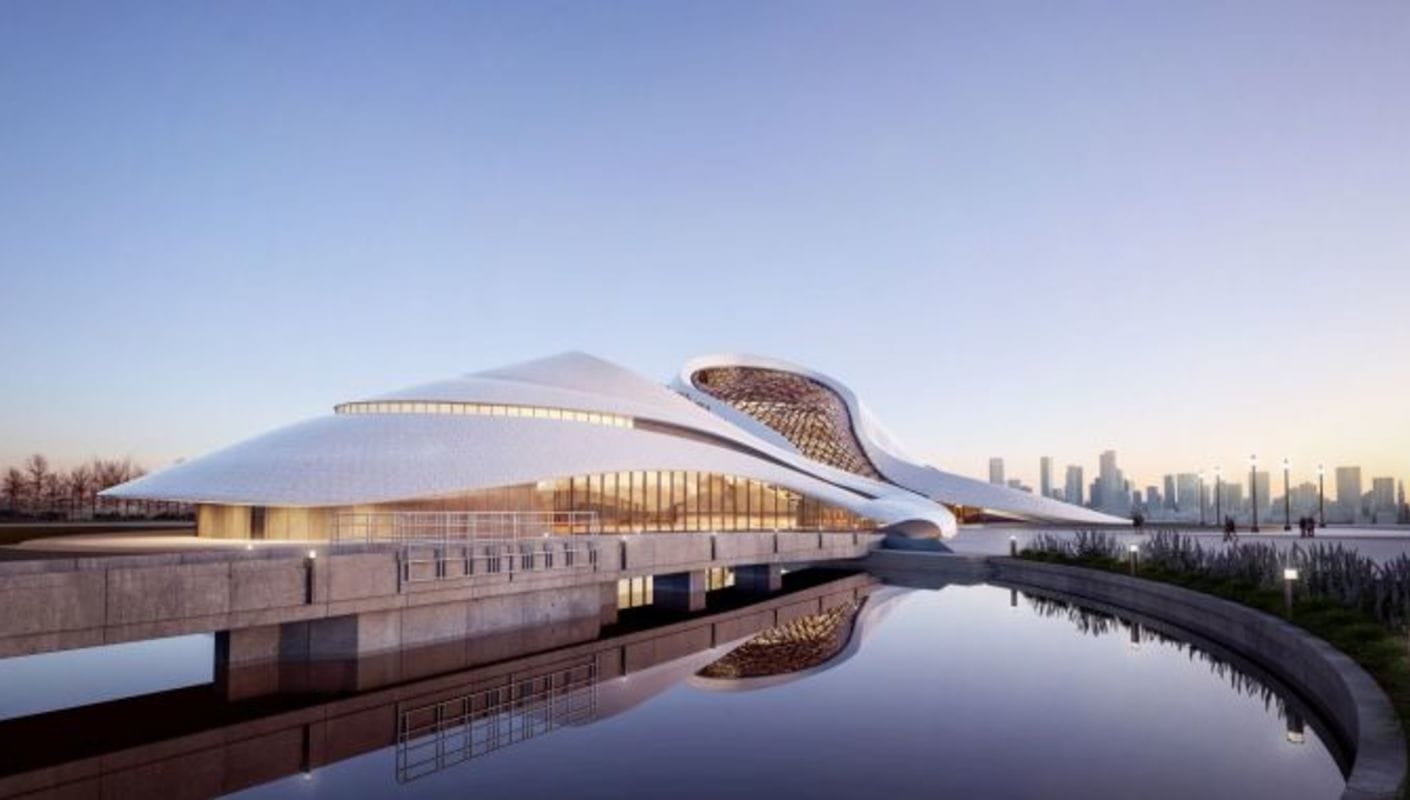 What’s your infrastructure for production rendering?

At our office, artists use custom built workstations to create all our content. All our assets, including project and comp files, 3D models, and our library, live internally on our server. We also have a dedicated render farm which runs around the clock for our artists to use at all times of day (or night) to render. Our farm consists of 20 render nodes which are used for distributing still renderings as well as animations.


What were your expectations for Chaos Cloud?

Initially, I wasn’t sure. In the past, I've tried other online rendering services, but they just didn’t fit our production workflow or pipeline, and simply added a layer of complexity to our process. They may have rendered an image faster, but the process of uploading assets and downloading the finished result was too slow and complex to justify using them.

Because V-Ray is such an integral part of our process, it piqued my interest to see how the render engine we use could benefit from its own cloud service.

Which project did you choose for testing Chaos Cloud during the beta period of the service?

We used the Harbin Opera House project. While the Opera House has already been constructed, the curved surfaces of the structure seemed fitting for such a task. The amazing architecture of this building allows for many interesting camera angles. We were pleased with how the still renderings turned out, so that pushed us to use this project as a test case for the Chaos Cloud in an animation. Incidentally, we recently found out that the still rendering of this project was nominated for this years CGarchitect Architectural 3D Awards, so we’re quite proud of this image.

Which software did you use to create your project?

Originally the base of the model was created using Form Z. This is not typical for our production process. When we decided to create an animation of the same building it was imported into 3ds Max, our go-to 3D program. To push the cloud renderer's capabilities, we also wanted to throw a lot of tools into it that we typically use in production, to see how it handled them.

How did you find the production rendering process with our cloud service?

While in the past we have not leaned toward cloud services, the process for this one is almost seamless with our current workflow and doesn’t require us to create a new account somewhere else. It’s nice to have everything under the same umbrella.


How many frames and in what resolution did you render in the cloud?

While in the past we have not leaned toward cloud services, the process for this one is almost seamless with our current workflow and doesn’t require us to create a new account somewhere else. It’s nice to have everything under the same umbrella.

How much time did the cloud rendering take?

It’s difficult to gauge, but rendering time itself is faster. One of our sequences, which took three and a half hours on our farm of 20 machines, took two hours on the cloud using 10 machines. It’s definitely newer technology, and faster when comparing pure rendering time. There is a translation time for uploading the scene, but V-Ray is very smart about how it handles this – it uses .vrscene files and only uploads portions of it that are new to the scene.

Currently, no. But the future is full of surprises, depending on the advancements of technology. Today, the advantage to the cloud is that we can use it as needed. This means that if our internal farm is getting heavy use, we now have an additional avenue for rendering smaller jobs out without creating a bottleneck in our production.

It certainly has not made our workflow more complex. What’s amazing is that all of our artists have the tool already installed for 3ds Max and may not even know it.


What were some of the other Chaos Cloud features that you found helpful?

An unexpected benefit is that we can use special tools, such as Phoenix FD for 3ds Max, with the cloud to get jobs out quickly — even with a limited number of licenses.

Could you give us a hint about your next project?

Without giving too much away, it’s a huge warehouse renovation project for the tech industry. It will incorporate drones, self-driving cars, and even robots. It has a lot of moving parts and rendering – of course! 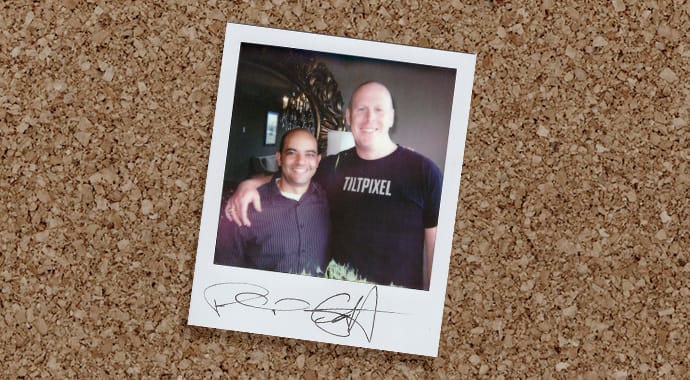