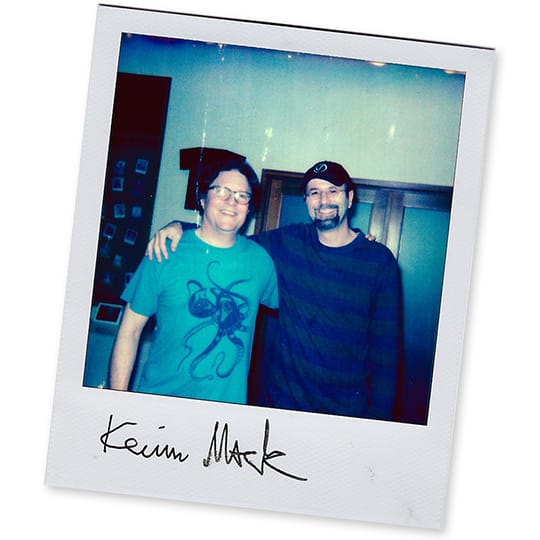 In his second podcast with Chris, Kevin talks the creation of his VR experiences, and how he’s been helped by the indie games industry. He also gives his thoughts on how virtual reality fits in with games and films: VR, he argues, is a medium which engages our senses of space, presence, and our vestibular system, and conventional storytelling or gaming mechanics can distract from compelling VR worlds. It’s a deep and engaging listen which raises some important and even existential questions.

Episode 44 of the CG Garage featuring Kevin and Snow Mack > 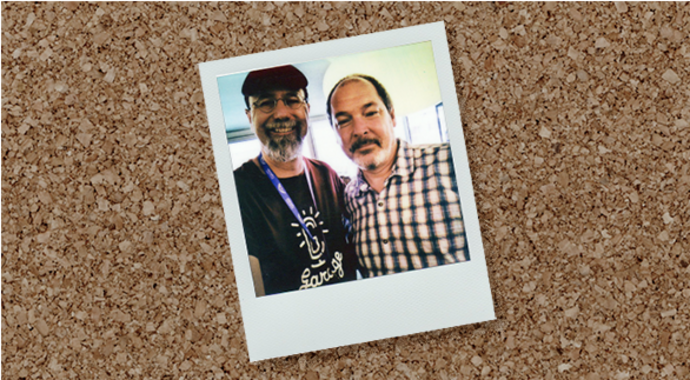 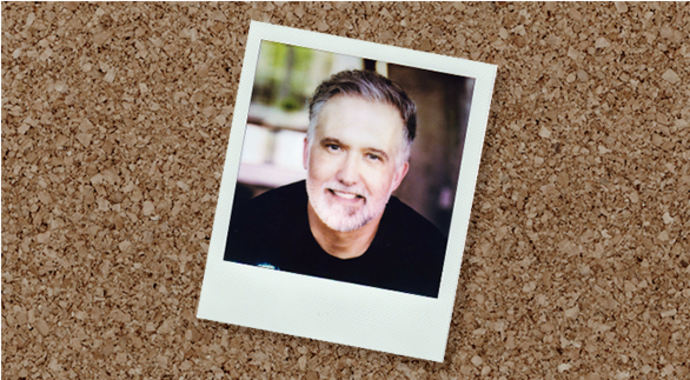