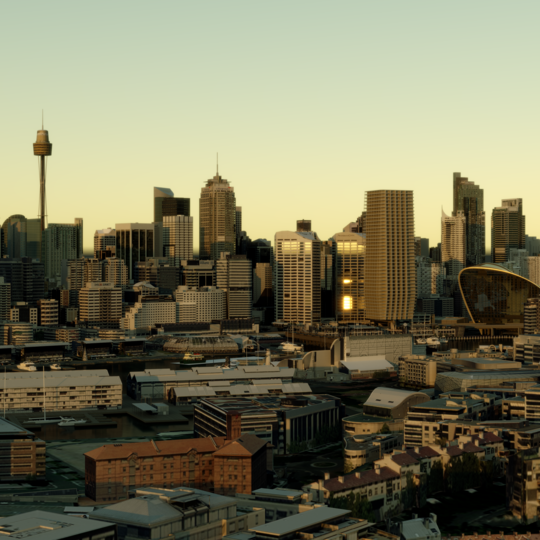 Arterra Interactive isn’t afraid to think big. The Sydney, Australia-based 3D animation studio specializes in large-scale projects, building detailed, photorealistic models of entire cities to help authorities and developers communicate their visions to local communities and stakeholders. It’s even used its models to create stunning visions of the past, present and future of big cities.

Handling these enormous data sets requires a powerful renderer. Since its inception, Arterra Interactive has made use of V-Ray for 3ds Max to render its cityscapes. Now, Arterra Interactive is looking to the future via Chaos Vantage, Chaos Group’s ray traced real-time rendering standalone package. We invited the team to put it through its paces — in front of clients. 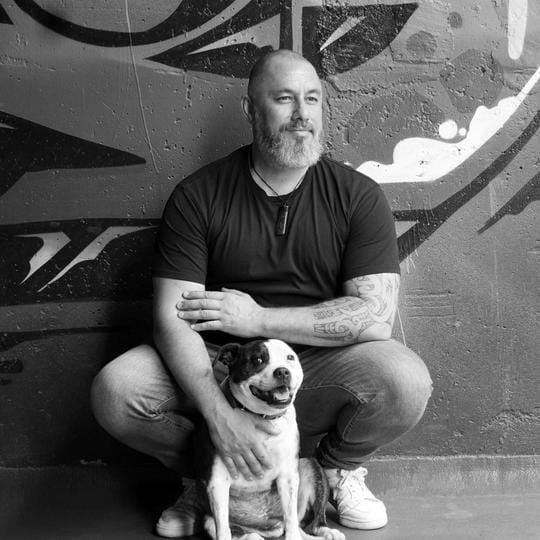 V-Ray has been our renderer of choice since the early 2000s for CGI rendering, animation production and VR thanks to its ability to handle huge data sets, its proven and consistent reliability as well as its fast render times. Most of our projects typically combine millions of polys, consisting of LIDAR data sets, photogrammetry captures, thousands of trees, hundreds of animated vehicles, heavy animation crowd simulations and, of course, the architectural design.

We built our first complete city model in 2003 and have continued to lead the industry by developing highly detailed photorealistic and interactive cities, enabling us to produce visualizations never before possible by providing critical context models. Our pipeline is constantly evolving and based around the film and visual effects sectors, including storytelling and green screen production.

We exported the model from Max, converted the V-Ray scene, opened it up in Vantage — and everything just worked. "

Like many other studios, we’ve spent a lot of time investing in other real-time engines, but getting these engines up and running takes time and money — and they’re still work-in-progress. When we found Chaos Vantage, it was almost automatic. We opened up the software, and because we know V-Ray inside and out, we exported the model from Max, converted the V-Ray scene, opened it up in Vantage — and everything just worked.

We decided to load in the Sydney central business district (CBD) model. This is a significant dataset with a lot of geometry, texture mapping, reflections, translucency and water, and we included detailed models, textures, vehicles and boats. With little effort, it was V-Ray in real-time — and we were blown away.

Our clients were really impressed with it every time we opened it up and shared it with them."

I was able to use Chaos Vantage for meetings within the first week. I was moving around our Sydney model, with our clients, via video conference, moving in and around the model, turning different mapping forms on and off — including photorealistic content. Our clients were really impressed with it every time we opened it up and shared it with them. They were like, “What’s this?” “Oh, wow!”

One thing that we never really planned for, after that first meeting with clients and being able to use the CBD model interactively; they wanted to use it on some of their station projects. We modeled 31 stations, with animations, and we could move around the animation model in Vantage, and we could even set up viewpoints in VR.

With COVID, we’ve been doing a lot more video conferencing than we normally would. That opened the door to use Vantage, so we can open our scene files with clients via video conference and move around. Usually, we’d do this in Max, but with Vantage everything looks photoreal, so there’s a much better understanding from the client’s perspective.

It makes communicating the modeling process so much more efficient. Normally our clients are looking at a shaded model, or in a lot of cases, we’d have to prepare still images or even wireframe animations ahead of the meeting. Chaos Vantage has allowed us to present on the fly in real-time — and that’s incredible. 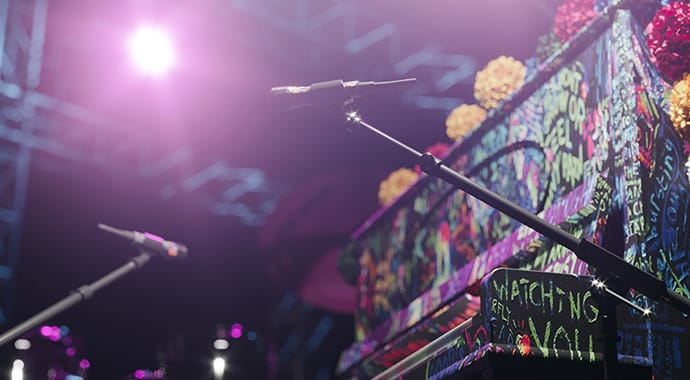 3D artist, Ines Dga explains her work philosophy and gives some simple tricks on how to deal with tough clients in the archviz industry. 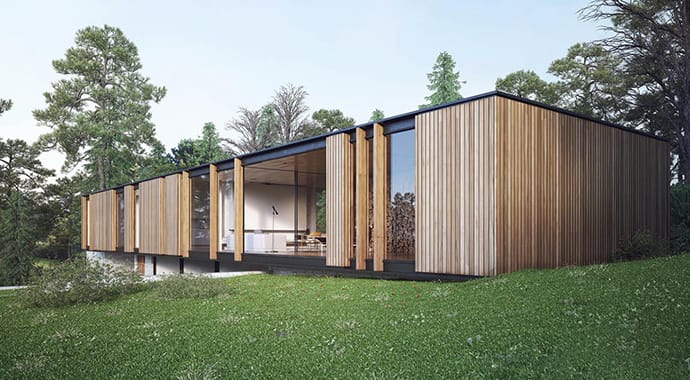 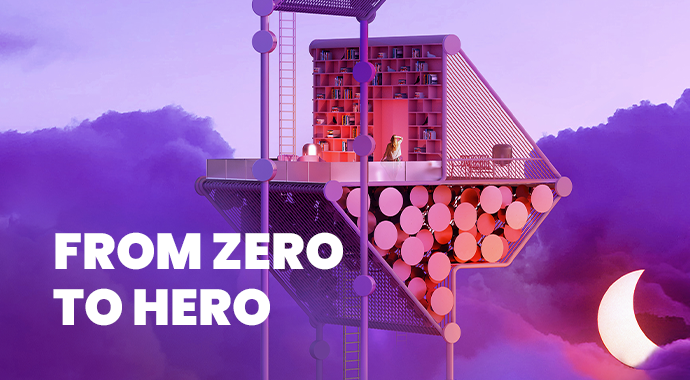 11 essential lessons to excel in archviz