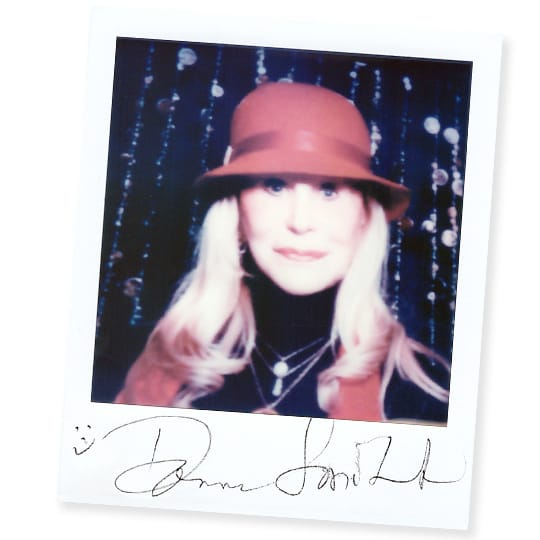 You may not have heard of Donna Smith — but she’s one of the most important players behind the scenes in Hollywood. Over the course of almost 40 years, she’s been instrumental in the production of 157 movies, including Raging Bull, The Terminator, Back to the Future, Jurassic Park, Schindler’s List and The Matrix. She’s also the first woman to serve as President of Physical Production and Post Production at Universal Pictures.

Despite her enviable career and powerful position, Donna is down-to-earth and affable in this podcast. She offers invaluable advice for anyone looking to get ahead in the film industry, including who you should get to know, the importance of the “business” in show business, and getting started in the seven-year process from script to screen.

This is a must-listen for movie fans, and Donna’s tales of working with Marty (Scorsese), Bobby (DeNiro) and Sly (Stallone) are every bit as inspirational as the films she’s helped bring to the silver screen.

Donna Smith's profile for Trojan Horse was a Unicorn > 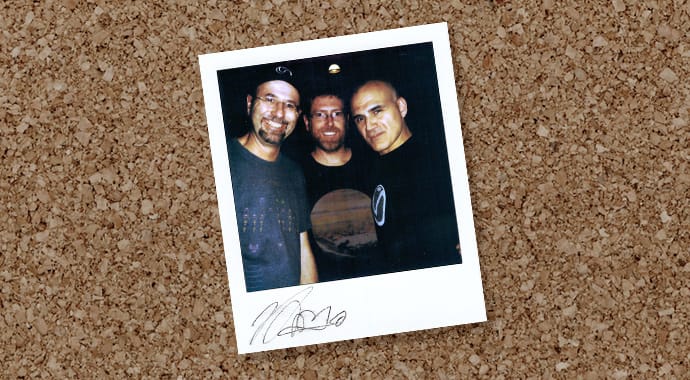 After five years in production, Kevin Margo’s short film Construct has finally been released. Find out why it’s taken such a long time, and how this little film could change VFX workflows in a big way. 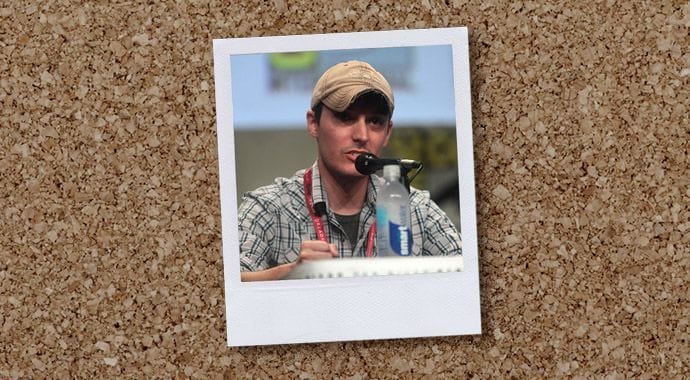 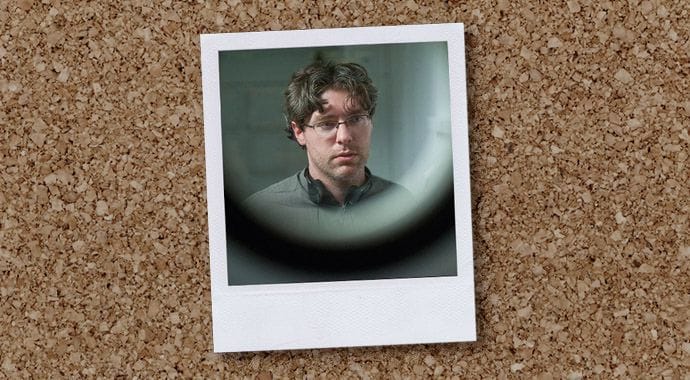 We talk to director Ruairi Robinson about his career including the teaser Leviathan.