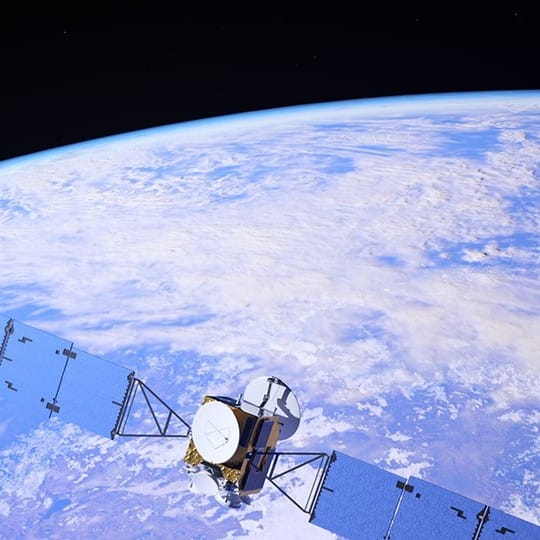 V-Ray Next for 3ds Max is here – next generation rendering.

Join us for the launch webinar.

V-Ray Next for 3ds Max is smarter, faster and more powerful than ever before.

During this free webinar, CG Specialist Atanas Tudzharov shows how the incredible toolset of V-Ray Next makes it quicker and easier to get stunning results.

Image-based environment lighting is now 2X faster on average and up to 7X faster in some scenes.

V-Ray GPU is ready for your high-end production scenes with a new rendering architecture that’s twice as fast.

Render realistic smoke, fire, fog and other volumetric effects with the added speed of V-Ray GPU.

Metalness controls the reflection model for the material, from dielectric to metallic and can be used with PBR setups coming from other applications.

Atanas Tudzharov is a 3D Specialist with 10 years of experience in the field. Before joining Chaos in 2016 he worked in a post-production studio creating VFX content for commercials, music videos, and movies. As part of our 3D production team, Atanas is responsible for creating stunning imagery in our videos.