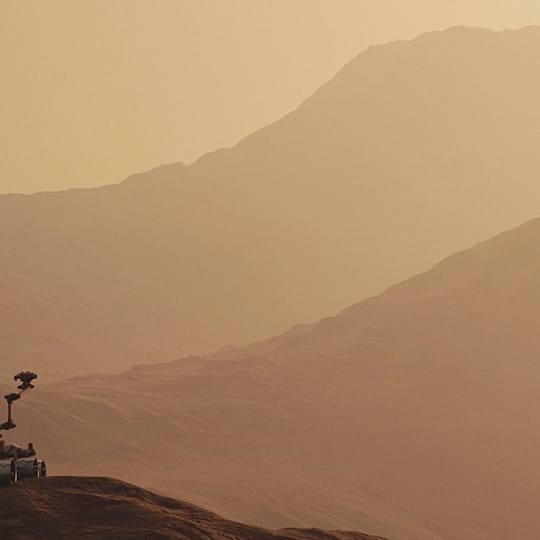 Render up to 7x faster

V-Ray 3.5 for 3ds Max is here, and it’s packed with great new features.

Learn about the eight must-have new features in V-Ray 3.5 for 3ds Max including Adaptive Lights, our new efficient lighting algorithm which drastically speeds up render times. You'll also get to see other features in action including GPU and CPU improvements, resumable rendering and much more.

Join CG Specialist Yana Andreeva for this free webinar on February 15, 2017 and learn how V-Ray 3.5 for 3ds Max can help you render faster and smarter. This 60 minute webinar will include Q&A.

We’re also going to cover the new lower prices for monthly rentals, the online licensing option and share details on our upgrade promotion.

Yana Andreeva joined Chaos Group in 2013, and she’s responsible for V-Ray presentation content and videos. She has a bachelor degree in Audiovisual Media from Stuttgart Media University, and a masters in Digital Arts from the University of Applied Sciences, Upper Austria. Before she joined Chaos Group, she worked as a 3D artist on campaigns for Intel, Hugo Boss, Caterpillar and Red Bull.